The traditional ritual of hunting with eagles was officially registered in UNESCO's "Intangible Cultural Heritage of Humanity". 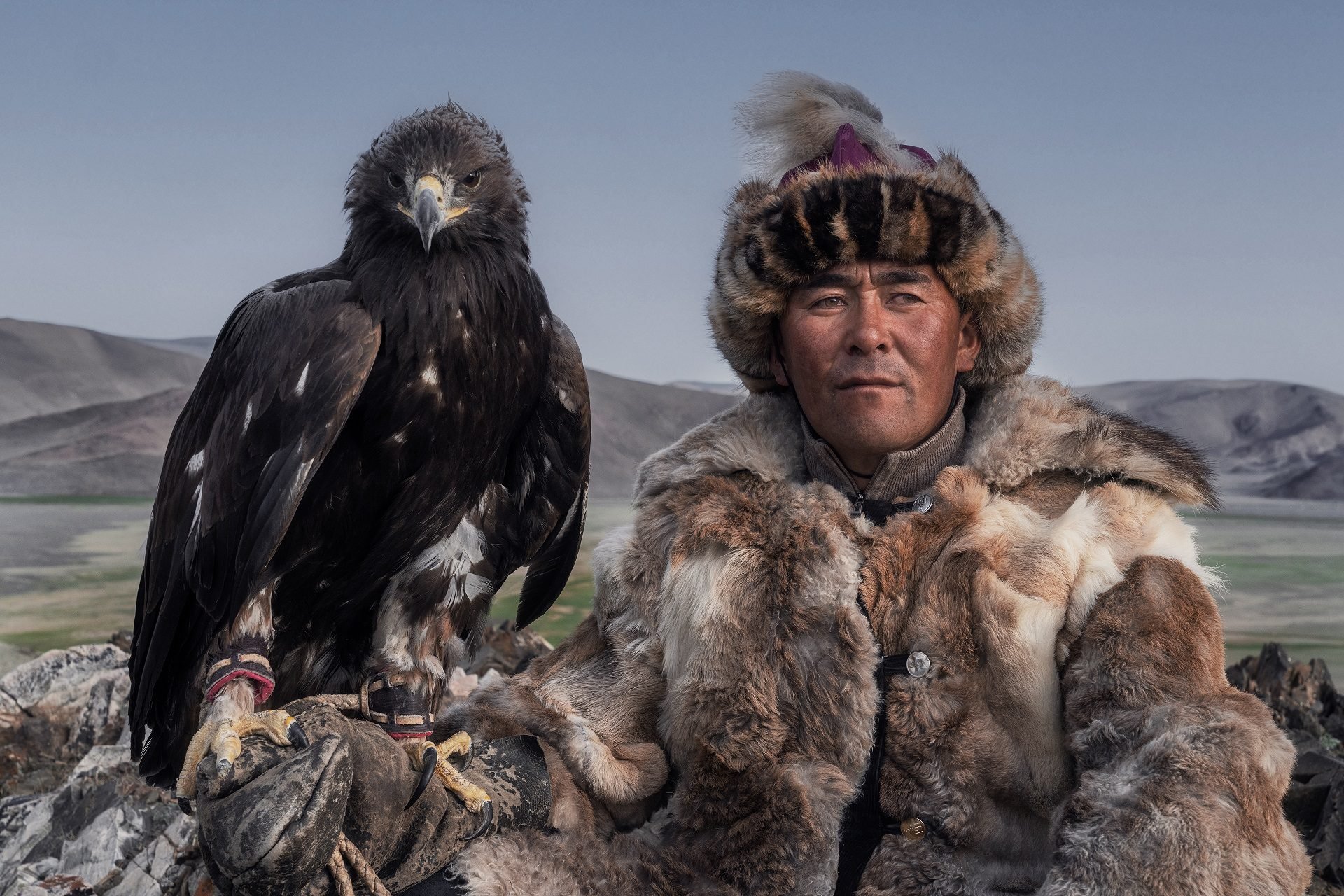 This trip is one of the best seller tours of Nomadic of Blue Sky! We invite you to join us on this journey.

The Eagle Festival, which is one of the interesting tourism events in Mongolia, has been organized since 2000, and the main goal is to revive the traditions and customs of the ethnic minority Kazakhs of eagle hunting, pass them on to future generations, promote domestic and foreign tourists, and make it a tourism product. It is believed that the tradition of eagle hunting originated among Central Asian nomads 6000 years ago and has been preserved until now, and Mongolia is the country that has best preserved this tradition. Therefore, in order to promote this heritage with a rich history to the world and increase the flow of tourists, the "Eagle Festival" event is held twice a year, every spring on March 4-5 in UB city, and in autumn in Bayan-Olgii province on the first weekend of October. The Eagle Festival takes place in the form of a competition, and the event begins with eagle hunters dressing up in national costumes, placing their domesticated eagles on their forearms, and riding horses trained to hunt eagles. On this occasion, the participant with the best national costume, horse, and eagle equipment will be selected. Competitions are then held to test the eagle's hunting skills. The relationship between the golden eagle and the owner, whether they listen obediently to their master, the majestic flight of the eagle, and the way it hunts are evaluated. In some years, live animals were used to test the training of eagle hunters, but this has been banned in recent years due to requests from tourists. Also, during the event, you can be interested in traditional Kazakh games such as kookpar or tulam grabbing, and grabbing coins from the ground. In 2010, the traditional ritual of hunting with eagles was officially registered in UNESCO's "Intangible Cultural Heritage of Humanity". 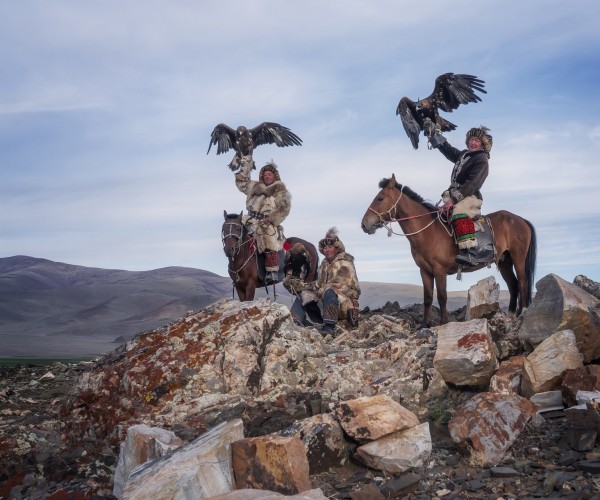 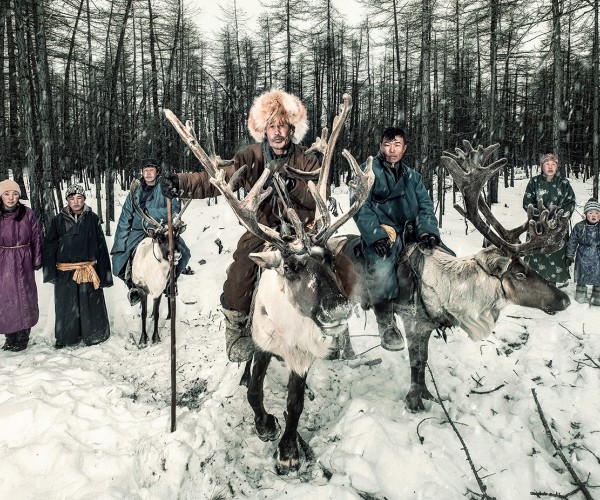 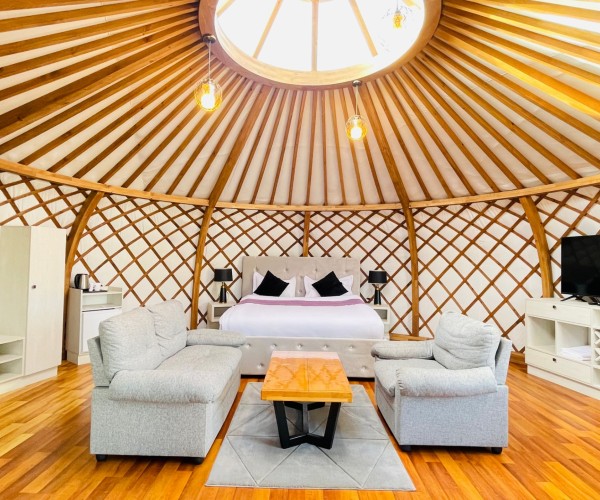 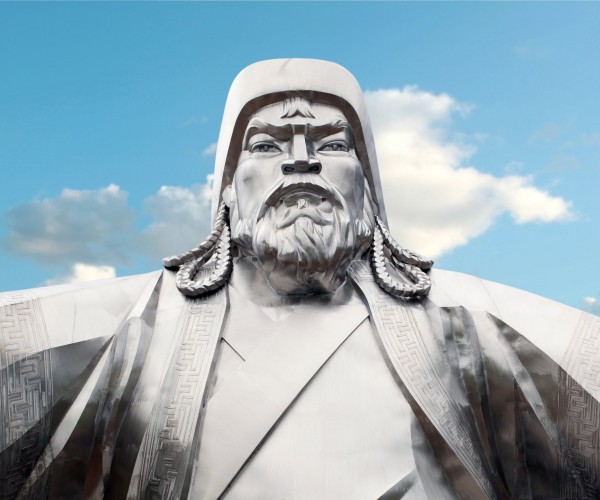 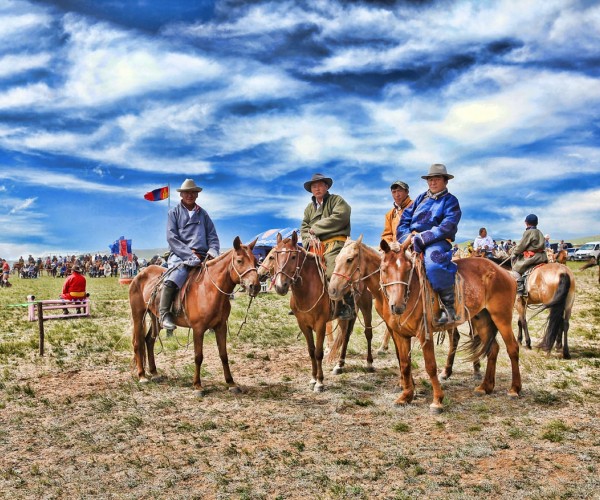 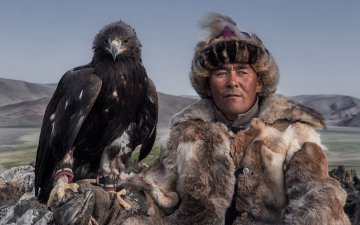 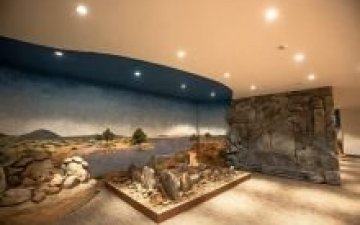 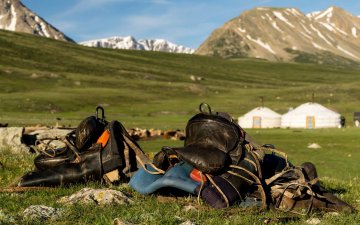 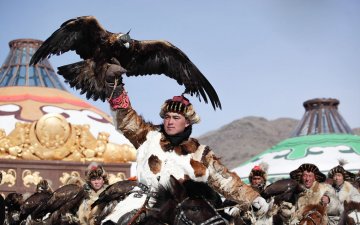 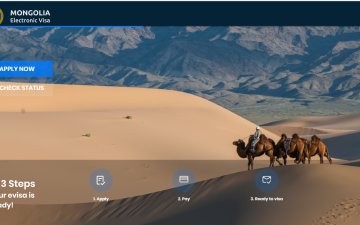