Mongolia is a quite big county -It is important to appreciate the landscape for its vastness. Rugged Mongolia is an adventure destination where travellers can see the tradition of the past still practiced today by hardy nomads dwelling on the country's vast steppe and deserts.  The trip, we offering you, will give a good chance to experience their tradition, culture and way of life and hospitality. Despite the warm welcome you will receive, there are several things to explore within central part of Mongolia. For example; spectacular countryside, vast steppes, rugged mountains, clear lake, and abundant wildlife and livestock.

A experienced guide will collect you from your accomodation in the early morning. After cheking you into your casas, we will start our amazing trip with Winter Palace Museum which was once residence of Mongolia's eighth Living Buddha, last king,Jebtzun Damba Hutagt lived for 20 years before we head to national park. So then we will go up to Zaisan Monument Hill that was constructed  to commemorate Russian and Mongolian Soldiers from various wars. Here you will have fantastic view of whole city. So then it is time to leave UB  for the Sand Dune of Elsen Tasarhai where you will be riding camel. Then it is time to visit Nomad.

After breakfast, we will go on our trip driving to Kharkhorin/ancient capital of Mongolian empire/ where we will be visiting the museum, monastery and some other sightseeing. This town contains one of Mongolian's top attraction /Erdene-zuu/ which is the oldest monastery in Mongolia and has been a regular stop on most of tour circuits. These things will take half-day.
Kharkhorin (Karakorum)
In the mid-13th century, Karakorum was a happening place. Chinggis Khaan established a supply base here and his son Ogedei ordered the construction of a proper capital, a decree that attracted traders, dignitaries and skilled workers from across Asia and even Europe.The good times lasted around 40 years until Kublai moved the capital to Khanbalik
(later called Beijing), a decision that still incites resentment among some Mongolians. Following the move to Beijing and the subsequent\ collapse of the Mongol empire, Karakorum was abandoned and then destroyed by vengeful Manchurian soldiers in 1388.Whatever was left of Karakorum was used to help build, in the 16th century,  ErdeneZuu monastery, which itself was badly damaged during the Stalinist purges.The rather nondescript Soviet-built town of  Kharkhorin was built a couple of kilometres away from ErdeneZuuKhiid, and there is little of interest in the town itself. After all this things, we carry on our trip heading to the impressive Orkhon Khurhree for the night in the traditional Ger

In the morning, we'll have options to have horse ride or walking tour to the Waterfall. Then we'll head to the White Lake.
Orkhon Khurhree /Waterfall/
Orkhon valley is one of the top sights in central Mongolia. Orkhon river flows untill Russien border where it joins with the Selenge Murun/Bigger river/. It streches 1,120km. Orkhon Khurhree is located in the popular Orkhon Valley, better-known for its past rich history. Around three hours drive from Khujirt. Orkhon Valley had been formed by volcanic eruption. It is 22m deep.
About 250m downstream from waterfall.

After breakfast, we'll drive down to Hot Spring.

This Hot Spring is situated between forested hills. It is getting really a popular among Mongolians and locals, and detour from the main road. There are ger camps running hot spring pools to which hot spring is pumped through the pipes from the spring source. The nature around the Spring is magnificent.

We've got another early start today. Driving hours from Khurhree to Ugii lake will be majority of the day. On the way you'll explore the magical place Tovhon khiid/temple/ which was found in 1653 by Zanabazar.
Ogii lake
Ogii lake, located in the centre of Mongolia, is one the prettiest lake of Mongolia and has 27km squire area. Average depth is 6.64m, in some parts 15.3m, coastal length is 24m. The lake makes a nice overnight stop with plenty of camping spots.  This is a wonderful place for the birdlife and also popular for fishing. It is also perfect place for horse treck and to have boat adventure.

Today we will drive back to UB. Driving time from hot spring to Ulanbator will be majority of the day. All you have to do is sit back, relax and enjoy your journee. Lunch will be served during the driving in the afternoon. 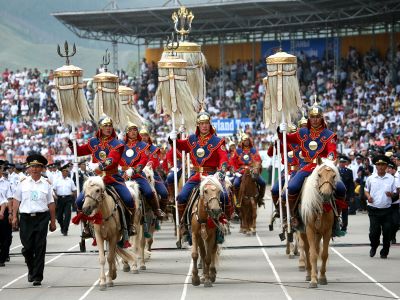 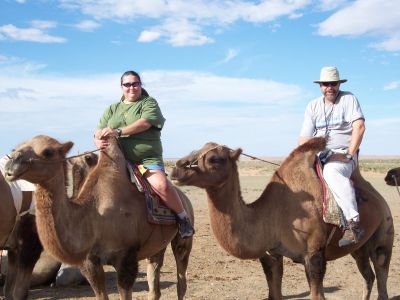 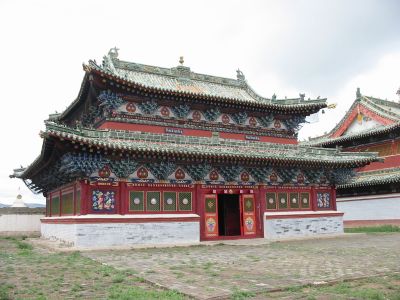 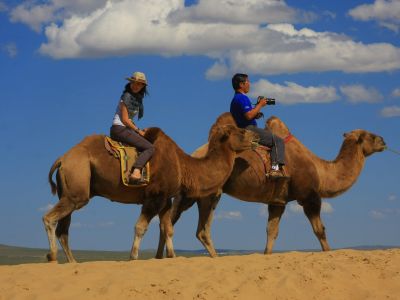 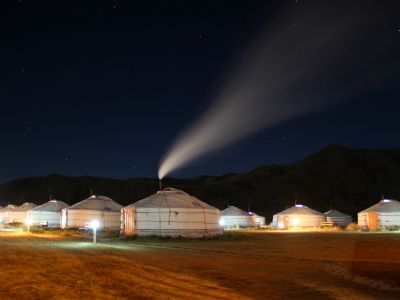 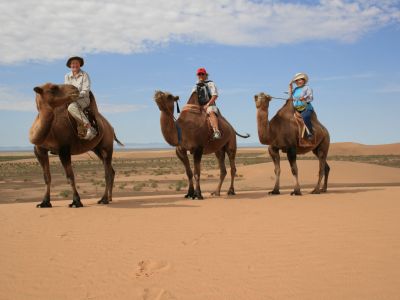 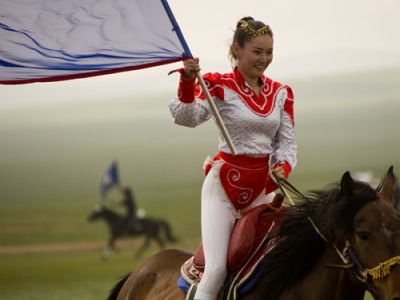 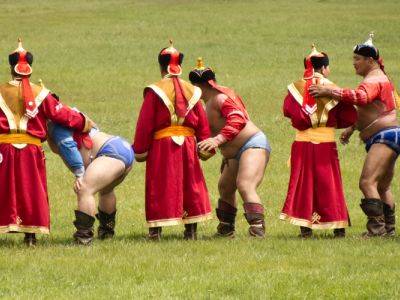 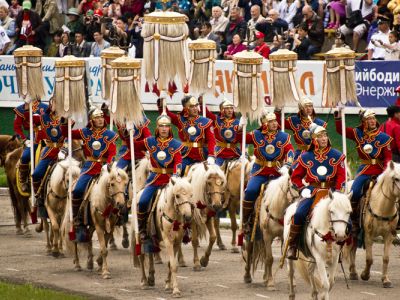 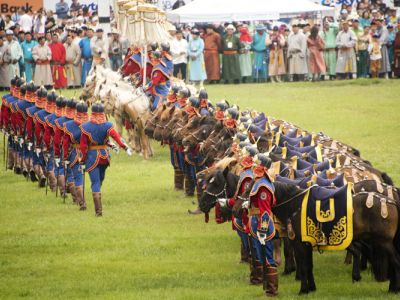 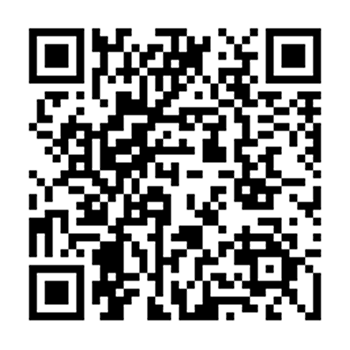